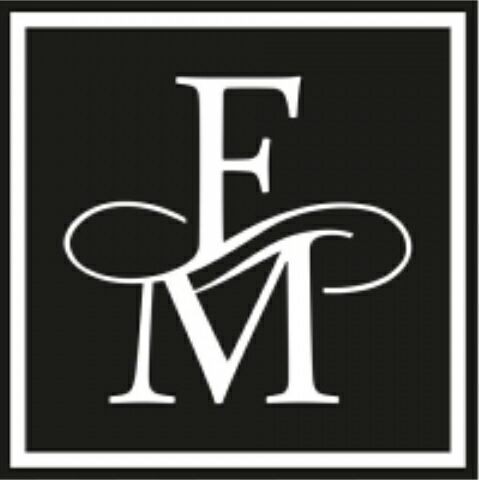 Although FM World itself hardly advertises, it turns over around 200 million euros annually in Europe. The Polish retailer of perfumes and beauty products relies on distributors, of which it has over 100,000 in the Benelux alone. Wim van der Schoor, who owns FM World Benelux, talks about this extraordinary way of working.

The parent company was founded in 2004 in Poland. Since 2007, franchises have been active worldwide. About ten years ago, Van der Schoor started as general manager Netherlands. In 2013, the franchise formula for the Benelux became available, which he took over with his business partner. For a while they combined this with the German and Finnish markets, but because of the workload they discontinued this.

Distributors as the most important marketing channel

"In addition to the Benelux, we are responsible for Suriname and the Caribbean Islands. We have our work cut out for us here," says Van der Schoor, who manages over 100,000 distributors. "They are all (small) entrepreneurs, so it is not that we decide how they should do their work. But we do set the general guidelines. We also organize regular events to keep them involved with the brand."

Despite FM World being a franchise concept, Van der Schoor sets his own course. "The product range is fixed, but how we implement the concept is up to us." In his case, it means that he pays a lot of attention to training the sales staff and keeping them enthusiastic. "Almost all promotion goes through the distributors; they are our most important marketing channel."

The majority of the products are sold through the webshops and the social media channels of the distributors. A small part is on the shelves at beauty salons, nail studios and hairdressers. To maintain stock levels in the Benelux, Van der Schoor imports products from Poland every 10 days. These are shipped directly to Active Ants, with whom he has been working since 2019.

Initially, Van der Schoor did the logistics in-house. But outsourcing the fulfilment works more pleasantly and is cheaper, according to him. "In addition to the costs we had for the warehouses in the Netherlands and Belgium, it was difficult to time the deployment of personnel properly. At peak times we could not scale up quickly enough. In the quieter months, on the other hand, we had too many staff."

In addition, he can see exactly what is going on within the company by using the dashboard. "At Active Ants you have access to an awful lot of data, which helps me with purchasing, for example. With over 100,000 sellers, who also have varying order numbers, it is otherwise difficult to estimate what needs to be imported. Furthermore, I know exactly what is happening in my company, without always needing input from my distributors."

Over eighty percent of the sellers opt for dropshipping, where the products go directly from Active Ants to the end customer. Only shipments to Suriname and the Caribbean Islands go from Active Ants first to a middleman. "People there rely on connections, so as a foreign party you tend to show more confidence when you work with a local party."

Some earn tens of thousands of euros a month.

The remaining sellers keep a (small) stock themselves. These are mainly salon owners, where customers want to take the products home immediately. The distributors receive a percentage of the sales price. "Some of them earn a few tens a month, but we also have salespeople who turn over tens of thousands of euros every month," says Van der Schoor, who is determined to continue to grow strongly in the Benelux in the coming years. 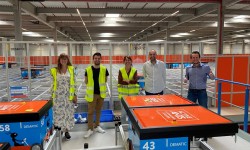 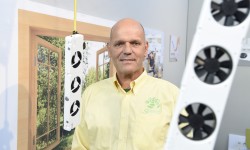 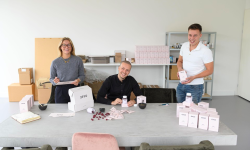 Bono: 'Much faster growth due to outsourcing of fulfilment'. 5 August 2022 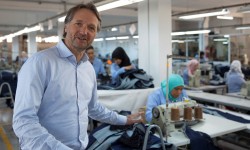 ''All the techniques to make it more sustainable are there, but you have to be willing to invest in them.'' 3 May 2022 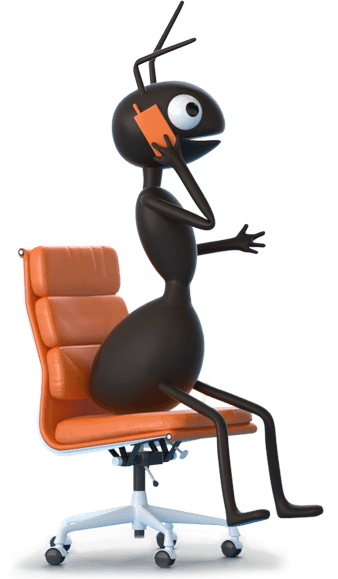 Do you have any questions about our process? Dont hesitate to call us. 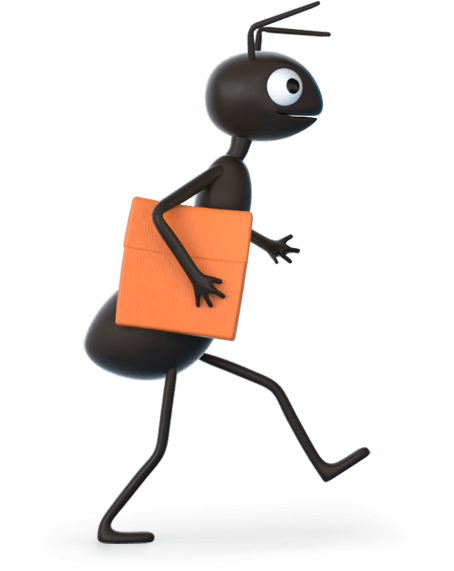 Interested in what we can do for you? Ask for a quotation.

How can we help you